Watch Dogs: Legion – How Many Agents Can You Have? 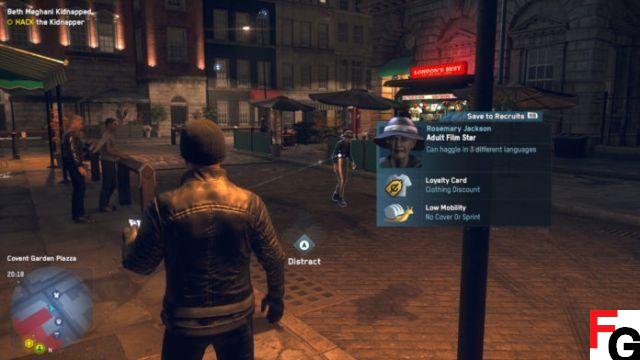 The maximum number of agents you can have on your team in Watch Dogs: Legion is 45. This total is a combination of your Active Playable Agents and your Marked Potential Recruits.

If you reach the upper limit and want to free up space for new recruits, you can remove agents from the team menu. Simply select the person you want to remove, select edit/view based on whether the character is an Active Recruit or a Potential Recruit, then select Retire Agent or Abandon Recruitment. This action will remove the person from your team, but they will still be on the move in the world after leaving DedSec. Former Agents will be marked as such if you encounter them on the streets of London, and you can re-recruit them in DedSec if you find them.

Watch Dogs: Legion is available now for PC, PS4, Xbox One and Google Stadia. The game is also coming to PS5 and Xbox Series X when those systems launch in early November.

add a comment of Watch Dogs: Legion – How Many Agents Can You Have?