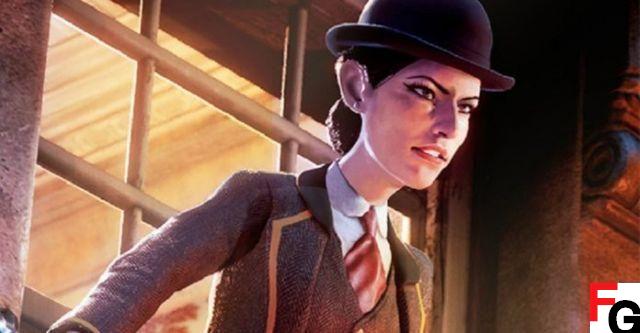 The Princes of Victoria

I was very disappointed with the lost potential of We Happy Few. Despite some really interesting concepts, an inspired world, and some seriously impressive visual effects, Compulsion Games' dystopian nightmare was stifled by frustrating gameplay, annoying bugs, and a slew of tricky survival mechanics that got in the way of an interesting story and to a truly frightening universe. .

Undeterred, We Happy Few launches its latest expansion next week, as the bonus chapter "We All Fall Down" hits PC and console platforms. This chapter will see players don the bowler hat and boots of one of We Happy Few's villains, Victoria Byng, who is now free from the sleepwalking drug "Joy" and ready to destroy the establishment she once imposed. .

Victoria is equipped with her own weapons and abilities, including a skull-breaking whip (which can also be used to swing between village rooftops) and a stealthier dart gun. Ironically, the press release indicates that the crafting and survival elements of We Happy Few will take a back seat in this DLC, perhaps giving players a glimpse of what they could have been.

Despite its flaws, We Happy Few remains an interesting idea, still ready to be explored. Hopefully this isn't the last we see of IP, as I sincerely believe there is a great game out there waiting to be discovered in the depths of Wellington Wells and its grinning people. 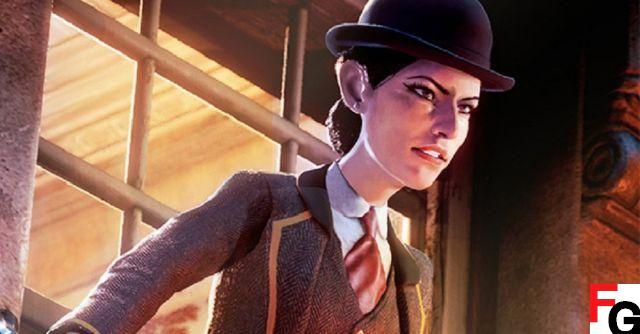