Where and how to find Tarsal - Pokemon Sword and Shield 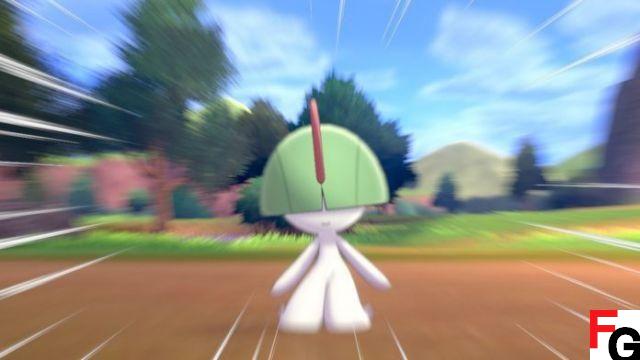 Pokemon Sword and Shield is all about finding new species of Pokemon to catch. Whereas previously you just needed to know which route a particular character would appear on, but things are more complicated now. Sometimes it's the time of day or just luck, but most of the time it's bad weather. This is particularly the case with Tarsal, a fan-favorite character in the psychic and faerie realm, which dates back to Generation 1. To help you catch up with him, here's where and how to find Tarsal in Pokemon Sword and Shield.

How and where to find Tarsals

Like I said, it's not as easy as going down a road and wandering around until he appears. Tarsal is very weather dependent, so you might want to know how to change the weather in Sword and Shield. Once you know that, you need to start looking for heavy fog, which is one of the rarest weather patterns in the Wild Area. An overcast sky has a chance of spawning Tarsals, but is much lower than fog. Of course, the mist only unlocks when you become the champion of the Galar region and complete the post-game mission. So be sure to complete the main quest before you go in search of Tarsal.

Once you've done that, the specific areas you'll want to watch out for are Rolling Fields, Dappled Grove, Watchtower Ruins, North and South Lakes Miloch, and West Lake Axewell. If any of them are showing foggy weather on the map, go ahead and Tarsal should appear fairly regularly. Just look at the tall grass to see the little green and red head appear. Surrender, because if Tarsal sees you, he'll start running away and you'll soon have yours.

And that's how and where to find Tarsal in Pokemon Sword and Shield.

Where and how to find Ditto - Pokemon Sword and Shield ❯