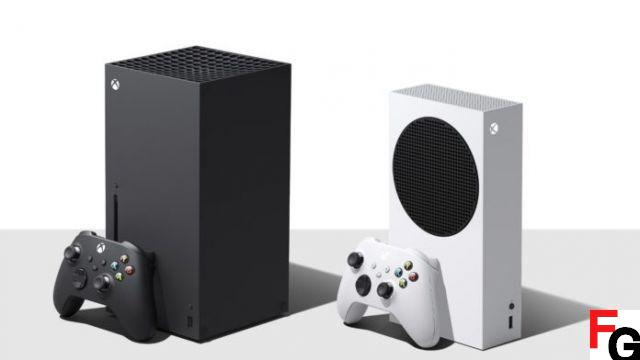 New consoles are all the rage right now after the launch of a next-gen console from not just one company in November, but two. While the Nintendo Switch continues to sell incredibly well, Microsoft and Sony have jumped into the next generation of consoles with their latest consoles. While the PS5 is perhaps the most sought after overall due to the exclusives available, the Xbox Series X and Xbox Series S have been about as hard to find in the two months since. For that reason, we've put together a guide that can serve as your hub for the rest of the month on tips for getting one and which sites have them for sale.

Where to buy an Xbox Series X / Series X

Trying to find these consoles has been a game in itself, but they're definitely on sale here and there. What's different from the past is that stores are selling them pretty much exclusively online due to COVID, even though they're picked up in store. As a result, the game is different than it usually is, and you'll need to use different tactics to succeed.

The most useful strategy this time around is to use Twitter alerts on certain accounts. @Wario64 is the best in game related alerts, although the problem with his account is that he shares a lot of offers etc so you will get a lot of notifications. However, if you know someone is going to arrive on a certain day, you can choose that day to track them.


For a more focused account exclusively for Xbox Series X / Xbox Series S alerts, you can try @XboxStockAlerts. The only downside here compared to the comparable Twitter PS5 stock alert is that it doesn't seem to post as often, including when sites have upcoming stock. That's mostly why we'll update this article with information about upcoming stock when it's announced or rumored to help you out. However, when they go on sale, this Twitter account is very useful to sign up for alerts.


The following will be a list of stores that have had stock this month or will have stock and will be updated when known to be sold out. Keep an eye out for the rest of the month, then check back in February for a new article focused exclusively on that month.

1/21 - GameStop is going to have stock for Xbox Series X and Xbox Series S at some point that day.

Where to catch Absol in Pokemon Sparkling Diamond and Sparkling Pearl JT Isenhour | November 27, 2022 How to add the disaster pokemon to your team and pokedex. ❯