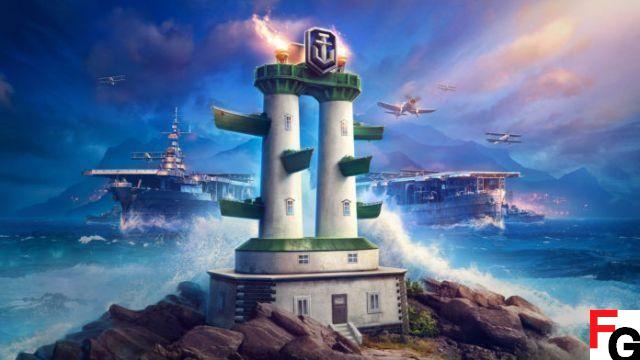 Update 1.67/1.69 has arrived for World of Warships: Legends, and here is the full list of changes and fixes added with this patch.

Developer Wargaming has released a new update for World of Warships: Legends. The update should now be available for Xbox One, Xbox Series X/S, PS4, and PS5. Depending on the region you are in, the patch numbers on PS4 are versions 1.67 and 1.69. The PS5 patch number is simply 01.014.000.

The patch size is universal as each platform needs to download a 4000MB update. The update maintenance is already complete.

This update is huge because it adds the Element of Choice campaign. Many new rewards are available and game balances and bug fixes have also been made.

You can check out bug fixes and other changes for this update below.

If you want to see the full patch notes, including balance changes and more, head over to the official site. World of Warships: Legends is available now on PS5, PS4, Xbox Series X/S and Xbox One.