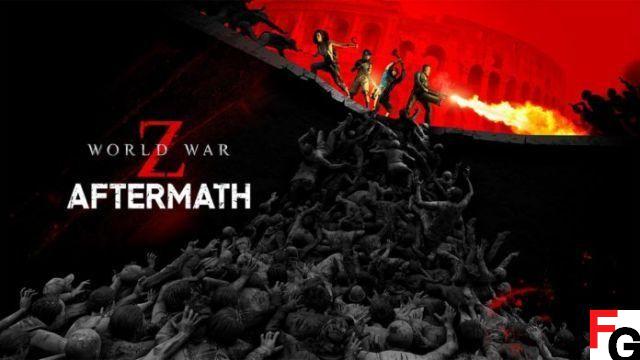 1.31 update has arrived for World War Z: Aftermath, and here is the full list of changes and fixes added with this hotfix. World of War Z: Aftermath had some issues with an enemy type a few updates ago. Rats were a bigger threat to many players, and some updates were released to balance them out. Luckily, all of that is now a thing of the past, so players won't have to worry about an overpowered swarm of rats ruining their game. This update brings well-deserved fixes and changes to the game, so don't expect any major changes. Here's everything new in Update 1.31.

World WarZ: Aftermath is available now on PC, PS4, Xbox One and Xbox Series S/X. For more information on this update, head over to the official World War Z: Aftermath Twitter page.