Xbox Game Pass Games of 2022: all the additions for consoles and PC Elliott Gatica | 3 2022 A light list to start the new year. 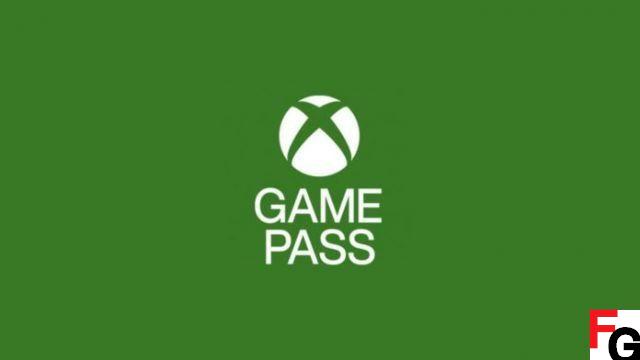 Microsoft has been gradually leveling the playing field against Sony through its ongoing Game Pass subscription service. Being a very user-friendly service, gamers who own an Xbox or PC have access to a selection of Netflix-like games to play at reasonable monthly or yearly prices. Very often, new versions are provided with the service. Now that the new year has just begun, let's see what games we can expect on Xbox Game Pass in 2022.

So far, there are only three confirmed titles coming in the month of:

This is perhaps the most interesting game in this lightweight range. Anacrusis is a First person shooter where you and three other teammates battle against hordes of aliens aboard a starship stranded in space. This game boasts an "infinitely replayable" mechanic where each run will be different, thanks to its AI Driver.

If that sounds too familiar, consider games like Left 4 Dead or Back 4 Blood from last year. The director of those games is mirrored identically here in the Anacrusis. Enemy spawns, bosses, weapons, and other gadgets will not have the same spawns on subsequent runs.

This game is intended for releasing on 13 2022 for Xbox One and Series consoles and PC via Steam, Epic Games and the Microsoft Store. The game will also support cross play between the aforementioned platforms.

If you want something a little more laid back and cute, look no further than Pupperazi. In this game, the player takes pictures and plays with virtual dogs. You can play fetch with them or dress them up and then take a nice photo to keep those memories. As you play, you'll upgrade your gear for better shots by adding side effects like filters and using different lenses. You can even go so far as to share these photos online!


Pupperazi is set to released on 20 2022, for Xbox One and Series consoles and PC.

If you increase the intensity of Pong up to 11, that's what Windjammers 2 is. It's a Top-down frisbee game with a variety of characters to choose from. The way the Dotemu team describes it is "Pong mixed with Street Fighter", and it shows. The characters are of all sorts of nationalities, with their own flashy moves, techniques, and quirks.

It is a direct sequel to the original Windjammers from 1994 during the classic arcade era. 28 years later and a sequel is finally on the horizon.

Windjammers 2 is set to released on 20 2022 for Xbox One and Series consoles, PC and PlayStation. It will be free on Game Pass when released.

add a comment of Xbox Game Pass Games of 2022: all the additions for consoles and PC Elliott Gatica | 3 2022 A light list to start the new year.